Can Kids Get Depressed?

Can Kids Get Depressed? Many people wonder if kids and teens can really get depressed. In the case of teens, adults may attribute symptoms of depression to normal teen emotional swings. But experts and pediatricians point out that children and teens really can get depressed, and may be afflicted with the true illness of depression.

What Causes Kids to Succumb to Depression?

As in adults, depression may have multiple causes or one cause that varies among individuals. There are some factors that are unique to certain stages of life, however.

A child with a tendency toward perfectionism may be more prone to depression as well, sources say. Children with this tendency may “beat themselves up” unnecessarily over failures or perceived failures.

This age group is considered particularly prone to depression. This may be due in part to the hormonal upheavals that occur during the teen years. But be careful – it’s easy for adults to take this information and think “it’s just hormones” and therefore think the depression does not need to be addressed. Experts agree that depression, regardless of its cause, is something that should be addressed and treated.

Teens may also be dealing with bullying at school, or even just “harmless” teasing. They may be experiencing their first crush, or rejection from the opposite sex. Other causes may be purely physiological; maybe nothing is particularly wrong in the teen’s life, but his or her brain just seems to run in a depressed mode.

What Are the Signs?

Here are some warning signs of depression in kids.

Parents should be vigilant for any talk about suicide or morbid fascination with death. Other sources point out that television and movies should be carefully monitored, both for potentially depressing subject matter and for the psychological effects of TV viewing in general (studies show that children who watch six or more hours of TV a day are more prone to depression).

Some of the signs of depression in teens are like those in children; some are different. As with children, parents of teens should be keenly aware of any indications of suicidal thoughts. Music, movies, and television are also sources of potentially depressing images and subject matter. 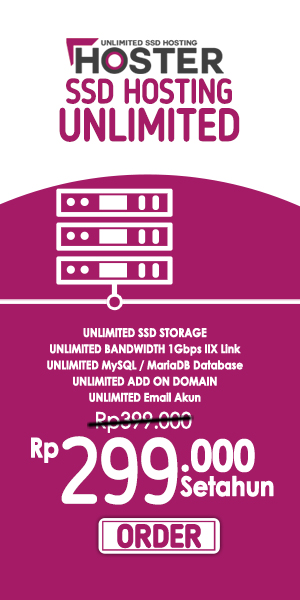